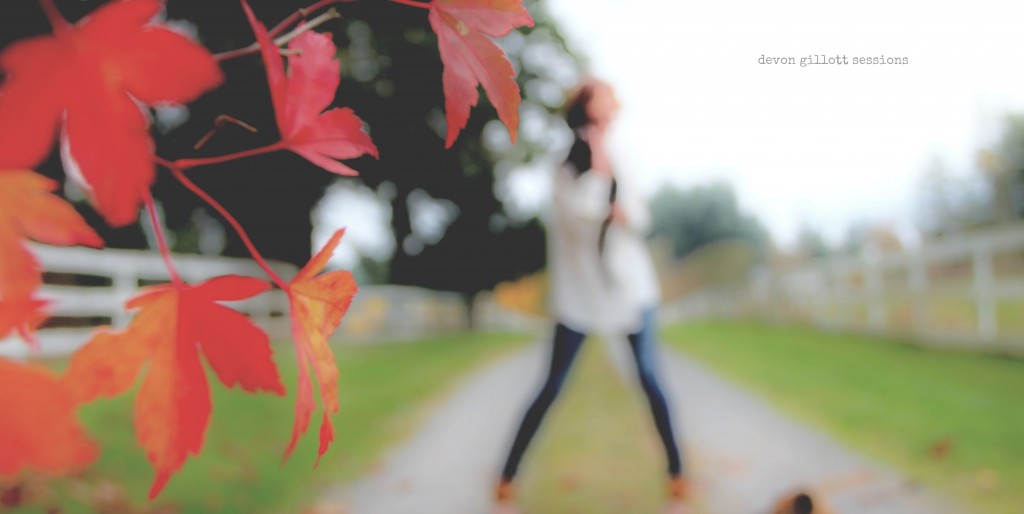 Are you wired for punishment without even knowing it?

It’s a big question and one that most of us promptly answer with a big resounding (and perhaps slightly defensive) NO! But, before you give your final answer, hear me out. Because before this week, my answer was no too. What changed? Well, let’s just say I took one of those good hard looks in the mirror of life – an adventure I like to take every so often, an uncomfortable but necessary step in the process of unwinding and revealing. And what was looking back was not the angelic, loving, beautiful, rainbow-sparkle being that I’d hoped for. Instead, I got a chance to gaze on one of those parts of me that I keep well hidden and for good reason – she’s a bit of a bitch and she’s sneaky too.

Let’s get one thing straight right off the bat. We all have these deeper aspects. Call them your shadow, patterns, coping mechanisms, big old pains-in-the-butt, call them what you like. The reality is that they exist and eventually, inevitably, they are going to sneak their way to the surface of your actions, into your relationships and connections, and subsequently your life. It’s not necessary to put a finger on exactly where they came from and how they came into existence. But suffice it to say that, by majority, they are there because at some point along the line you really needed what they had to offer. They most likely were modeled for you somewhere along the way or passed down through your DNA. They were born out of the need to cope, to survive, to get by, to fit in – in essence, to not die. They were born and acted out, at their root, out of absolute necessity.

Why then, if born out of necessity, are they an issue? Well, perhaps as a six year old they were essential and beneficial to your survival, but now, the adult that you are is finding that particular aspect of you is de-railing your desired life in the most insidious of ways. And because of their somewhat jack-in-the-box nature, these not-so-helpful coping strategies seem to pop up at the most inopportune of moments, an unwelcome and seemingly impossible-to-control reminder of days gone by.

And so it is with our inner punisher. This particular aspect is an interesting one because as we get older it often gets far trickier to see and acknowledge. We heal and let go of the more overt and obvious manifestations because they just don’t work as well anymore. It may have worked beautifully as a kid to punch a kid in the nose for making fun of you, but as you veer towards adulthood this kind of behaviour becomes less and less acceptable. We are able to justify the presence of our inner punisher in countless ways, excusing our actions with “she deserved it’s” or “He had it coming to him” or swiftly hiding our deeper not-so-nice motivations (namely, getting back at someone for hurting us)  with a rainbow-coloured justification or two (I just unfriended you from FB and cut you off completely because I was showing myself a little self-love). It is the realm of karma taken into our own hands and dished out in a manner that is hard to discern from self-care or boundaries. Or served cold and inward, as the crazy-making and very easy-to-pick-up pattern of self-punishment. And I don’t know a single human being that doesn’t fall into this trap every now and again.

Alright, let me give you an example. And of course I’ll use horses as my storyline because that’s just how I roll…

When Diva first came into my life she drove me nuts. And some of her actions were just a little triggering for me. Like the time she spooked on the road and ran me over (literally) and I later found out my middle finger was broken (that was an awesome splint). Or the time I asked her to canter in the woods two kilometres from the barn and she left about 2 inches between the saddle and a very large tree (not a whole lot of space for a leg left in there). After limping for a half kilometre I rode side-saddle the rest of the way home.

Over and over again during this rocky time, my punisher came to the surface with her inner messages. “Sell her”, “she’s a bad horse”, “she needs to learn how to behave”, “you need to show her who’s boss”, “it’s up to you to make her behave”, “she doesn’t appreciate what she has”, and the lovely inwards versions, “I’m so stupid”, “What a huge mistake”, “I deserve this for making such a massive mistake” and so on and so on. Of course Diva could give two shits about my inner punisher and her ongoing hissy fits. Which made this part of me all the more furious. But, it also brought it up to the surface enough for me to recognize the major error of my ways. For so many years I had been “punishing” horses to force them to do what I wanted. And doing the same to people. And to myself. “If you don’t do this, I’ll do that.” Thinly disguised retaliation. Revenge served with a side of over-sweetness, a sense of rightness where actions can easily be justified. Can you relate?

Thankfully Diva rapidly put a stop to that not-so-sweet way of being by rendering it useless. Just one of the countless things I have to thank her for. Nowadays I’m working with the deeper subtleties of this pattern. Because it still comes up, just different now, more difficult to track but the same root.

I pay close attention to the triggers. When I feel hurt, wronged, done to – that’s the biggie. And I watch myself for the need to retaliate. When it arrives I sit with it, like a little child, wrap this need to hurt back in the biggest hug imaginable, until the hurt dissolves into grief and tears and peace and understanding. Sometimes I write. Sometimes I scream. Always I breath. Sometimes I miss it altogether and then I do damage control, distribute heart-felt apologies if necessary, to myself and to others. Open up again, expand back into my world, like a balloon, take up space again. And then start again knowing that this learning process is a beautiful one, albeit a little uncomfortable some of the time. And it takes courage which I have a’plenty. And so do you.

May your journey be a wild one!