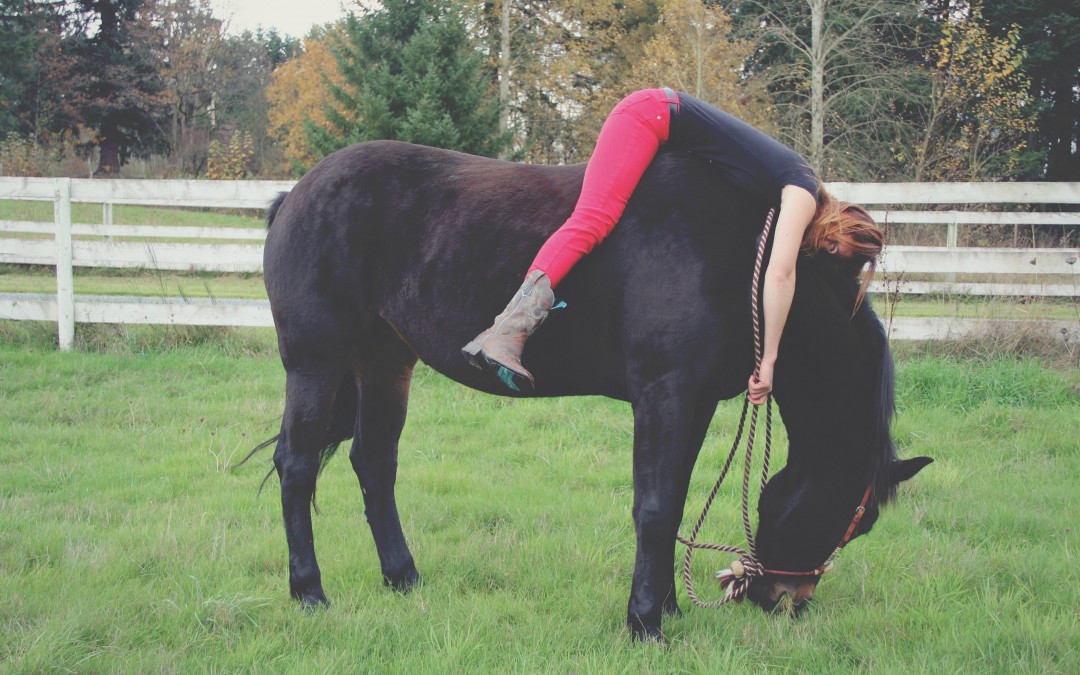 Anyone else out there with lessons, ah-hahs and ideas coming at them at the speed of light? We are officially in summer warp speed! A time to get a little quieter, a little softer and a little stiller, even when the energy of things wants to whip you into a frenzy. I feel a horse metaphor or two coming on. But I digress.

Untitled designThis week, I seriously was having an impossible time sorting through all the stuff coming into my poor head. Titles, taglines, chapter names, product ideas, tweets and on and on. So much! Eventually, I just had to set my foot down on my brain (well, not literally, because that would probably hurt a heck of a lot) and say stop it! (PS. what do you think of these wacky Diva-licious shades? Yes, just a little distractable at the moment :))